Our Democracy program seeks to enhance a comprehensive democracy that provides an inclusive, participatory system that ensures full civil and human rights. Realizing that gender is a fundamental factor in shaping societies, we try to promote a political culture that prioritizes Gender Democracy values and practices on all levels.

Background
Viktor Orbán has been successfully playing a big power game in the last decade, punching far above his weight. But his image as a negative hero in the Western World has clearly backfired now, with Orbán using the Covid-19 pandemic as a pretext to complete his authoritarian regime. Orbán’s moves are not purely the domestic political problems of Hungary – an authoritarian state within the EU could be deadly dangerous for the entire project. Germany has a very important role to play in the current situation.
By Péter Krekó

Interview
Creating Political Will for Green and Progressive Policies in the Next Government of Israel - Interview with outgoing Knesset Member Dov Khenin, March 2019
By Elisheva Gilad

Had there not been so many political storylines in the news avalanche ahead of Israel’s second general election in 2019, one might have been inclined to see it as Israel’s Prime Minister Benjamin Netanyahu last straw: On September 3, two weeks before the voters again went to the polling stations, Netanyahu went public with the allegation that had it not been for widespread voter fraud in Israeli-Arab communities in the April election, his right-wing coalition would have passed the 61-seat threshold needed to gain a majority in the Knesset.
By Henning Christian Lahmann
Explore more articles on Democracy
Latest publications 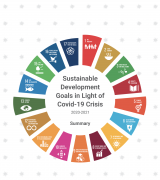 Sustainable Development Goals in Light of the Covid-19 Crisis

The report deals with the 2030 Agenda and the United Nations Sustainable Development Goals as a framework and opportunity to recover from the Covid-19 crisis that has affected the world over the past year. The report focuses on monitoring the implementation of three goals in Israel: Gender Equality, Climate Change and Ending Poverty; and the activities of CSOs in these areas. 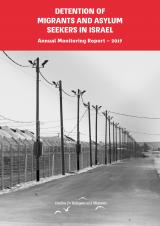 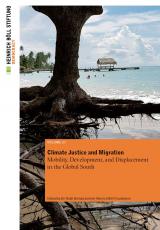 The word "occupation" brings forth many images: right against left, settlers against the IDF, the Defense budget, boycotts of products from the occupied territories, BDS, the mantra "there is no partner for peace." But few talk about its impact on Israel's standard of living.
Explore more publications on Democracy
Follow us and stay tuned 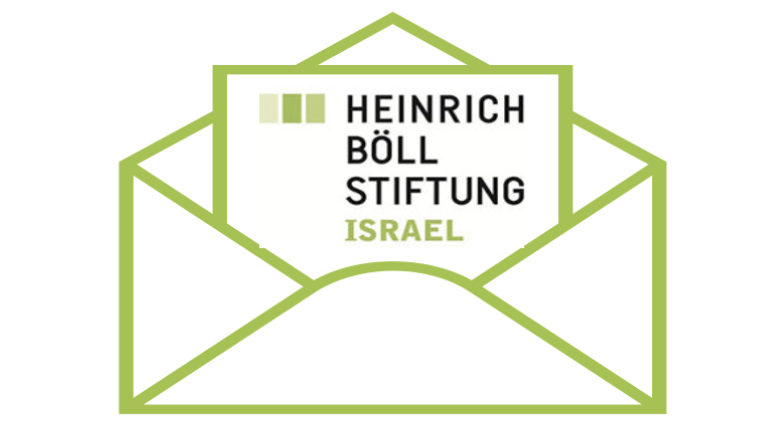