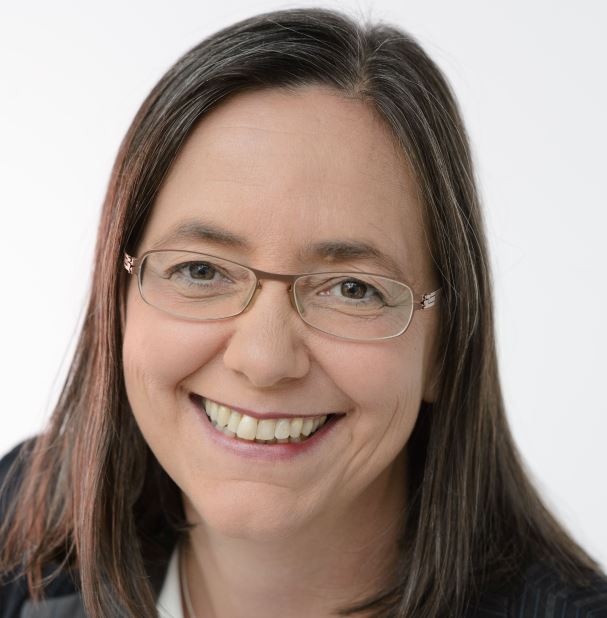 Kerstin Müller served as Director of the Heinrich Böll Foundation’s Israel Office between December 2013 and July 2018. At the end of the last legislative term, Kerstin Müller concluded her career of many years as a Member of the German Bundestag, serving as the Spokesperson on Foreign Policy for Alliance 90/The Greens. In the second term of the red-green government coalition from 2002-2005, Kerstin Müller was Deputy Foreign Minister of Germany.
The Middle East, and especially Israel, have been the focus of her work over many years. In countless visits to the region, she built a broad network of personal and political contacts.