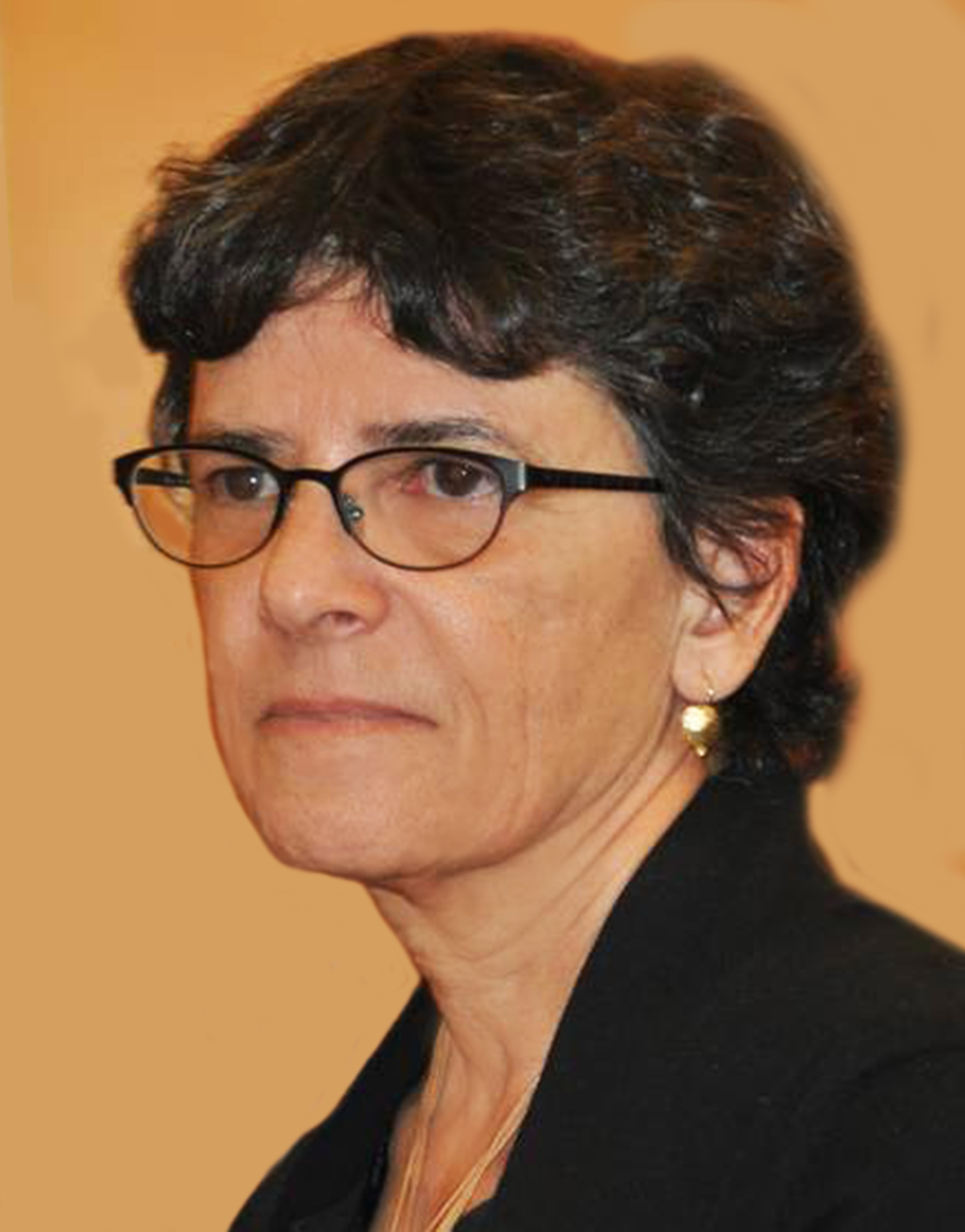 Anat Saragusti is a film-maker, book editor and a freelance journalist and writer. She writes op-eds in major newspapers and websites in Israel and invited to panels, mainly on issues of state security, women participation in decision making processes and other current affairs. Saragusti is a laureate of the 2016 “Unsung Hero” Drum Major for Justice Award for “exceptional global leadership, commitment to the elevation of humankind through advocacy and awareness and for personifying the spirit of Dr. King’s core philosophies.” Saragusti was a senior staff member at the weekly news magazine Ha'olam Hazeh (Lit. This World), where she was prominent in covering major events in Israel and mainly the Occupied Palestinian Territories - OPT. With the closing of Ha'olam Hazeh (1993), Saragusti joined the group that established TV Channel 2 News Company and was appointed as its reporter in Gaza. She later became the chief editor of the evening news bulletin and the weekly Friday magazine. Concurrently, she studied Law and attained a master's degree from Tel Aviv University. She was the executive director of Agenda, a non-profit organization working to re-prioritize and reframe social change issues within the Israeli public debate and media. Later she served as the director of B’Tselem USA, and lived in DC for two years. Saragusti is a long time women activist, leading adoption of 1325 in Israel. She is considered an expert of UNSCR 1325 in the Israeli context. Anat Saragusti is a long-time member of Women Wage Peace, a member of the 100 member Central Committee and an active and leading participant in some of the movement’s key professional committees. Among other documentaries, Saragusti directed the documentary “Citizen Aloni” which tells the life story of Shulamit Aloni.